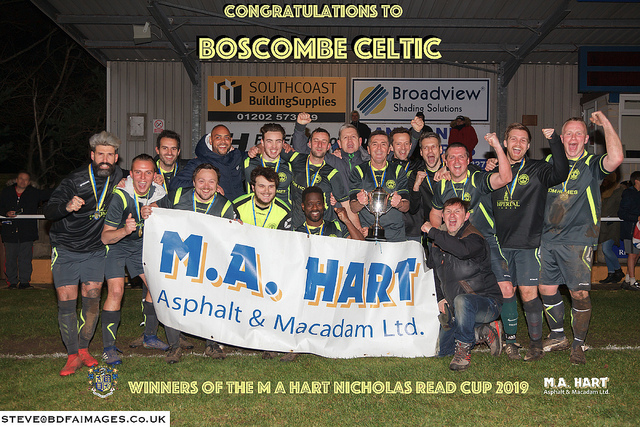 JP Morgan goalkeeper Richard Pountain was almost caught out in the 10th minute by an in swinging corner from Boscombe Celtic’s dead ball specialist John Bailey.

Two minutes later Alex Rossi was denied at the far post at the expense of a corner and another superbly delivery into the JP Morgan penalty area by Bailey paid dividends when Carlos Costa charged in to head Celtic’s opener.

Celtic doubled their lead in the 18th minute when, following a sweeping move through the middle involving Connor Picken and Jorge Correia, Picken played a great ball to Alex Rossi who sent a stunning 30 yard effort into the roof of the net.

John Bailey and Alex Rossi combined well in the 22nd minute with Bailey’s controlled effort going only inches wide of the far post.

JP Morgan were finding Rossi, Bailey, and Connor Picken very difficult to contain but, when they did break out of defence, Lloyd Wallen looked impressive up front with his ability to hold the ball up.

In the last action of the first half Keeble Osborne put a promising ball through the middle but JP Morgan were unable to capitalise.

Bailey showed good skills in the centre circle, four minutes after the interval, bringing the ball under control before picking out the ever dangerous Rossi who raced down the left to whip a shot narrowly wide.

Bailey then won possession in his own half and put Rossi away down the left again and Pountain in the JP Morgan goal got down well to push Rossi’s low drive away for a corner.

JP Morgan broke through at the other end in the 57th minute with their best move of the match as Yusuf Akanni and Wallen combined to put Jon Asante clear with only James Mylam to beat.   Asante slipped the ball past the Celtic ‘keeper who brought him down and referee Jordan White, who had an excellent game throughout, had no hesitation in awarding a penalty.   Yusuf Akanni stepped up to take the spot kick but he put it too close to Mylam who redeemed himself by pulling off an excellent save.

A long free kick by Bailey in the 65th minute was turned back across the JP Morgan goal by Picken but Rahul Patel came to the rescue with a timely clearance while, at the other end, Celtic’s Rob Daniels performed an excellent diving header to put a dangerous cross from Wallen behind for a corner.

JP Morgan came into the game more in the closing stages.   JP Morgan looked certain to score in the 74th minute when Dan Hunter’s ball into the Celtic goalmouth resulted in an opportunity for Joe Taylor but Joe Clarke blocked his close range effort and Rob Daniels scrambled the ball off the line.

Celtic brought on 61 year old long serving manager and Secretary Pat Gormley for the last three minutes of normal time plus the five minutes added on.   It was in stoppage time that substitute Dan Hallworth took advantage of a defensive slip to add a third goal for Celtic. 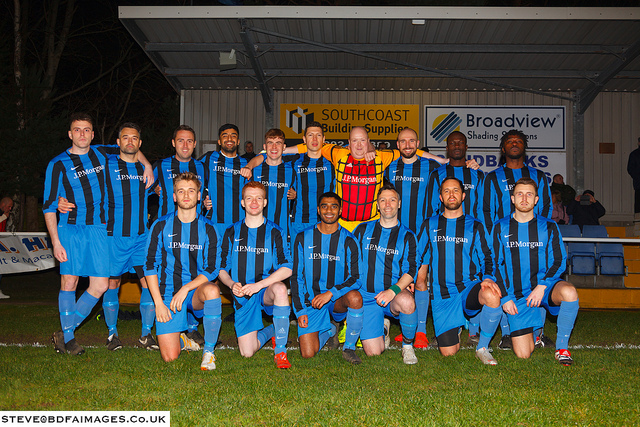 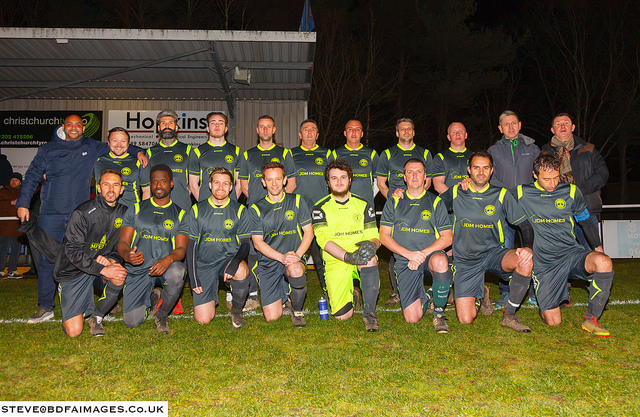 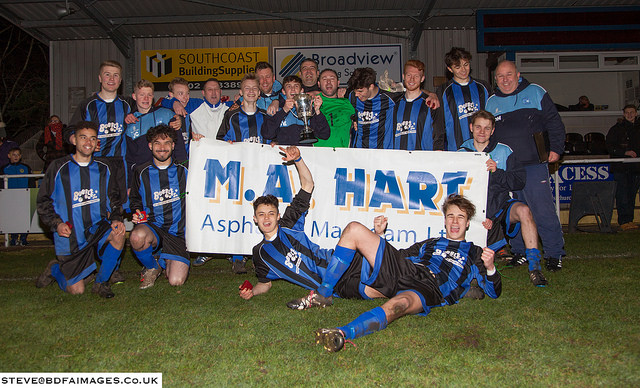 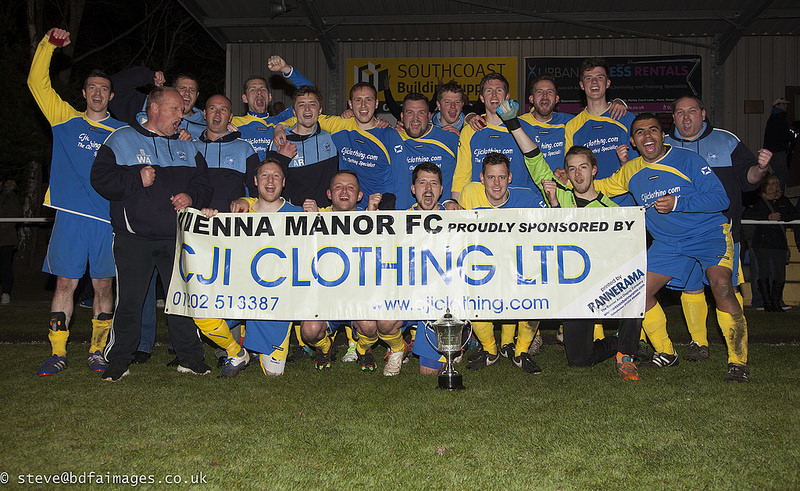 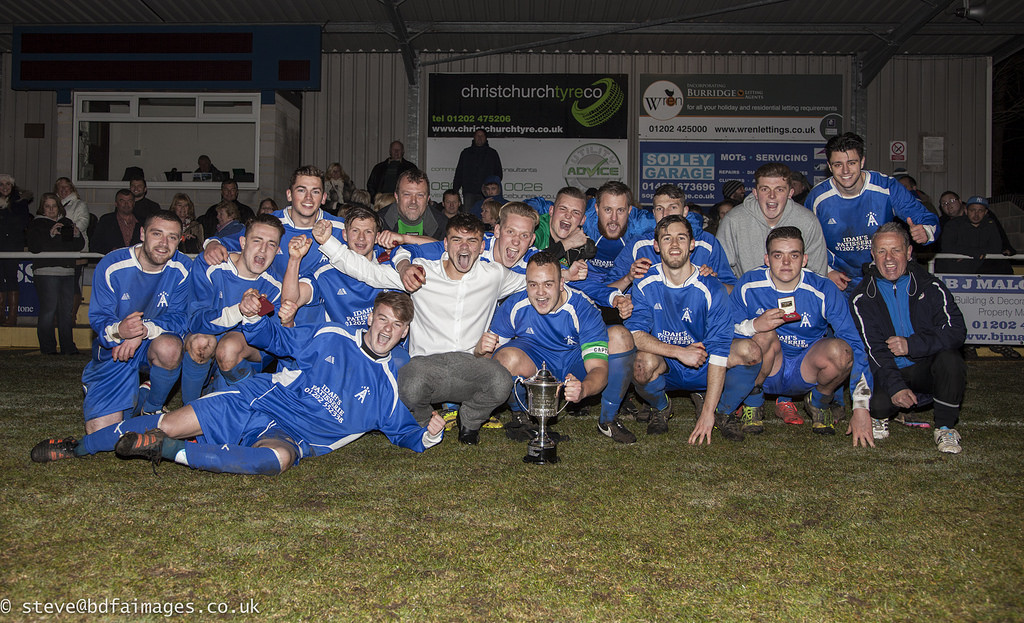