The Bournemouth Hayward Football League were saddened to learn of the recent passing of Peter Hayward who had been an Honorary Life Member and benefactor of the organisation since 1986.   The Hayward family have been very influential in local football over the years. Peter’s Grandfather Wilfred Hayward was President of the Bournemouth SA 1926-1929. Our thought are with Peter's family at this sad time 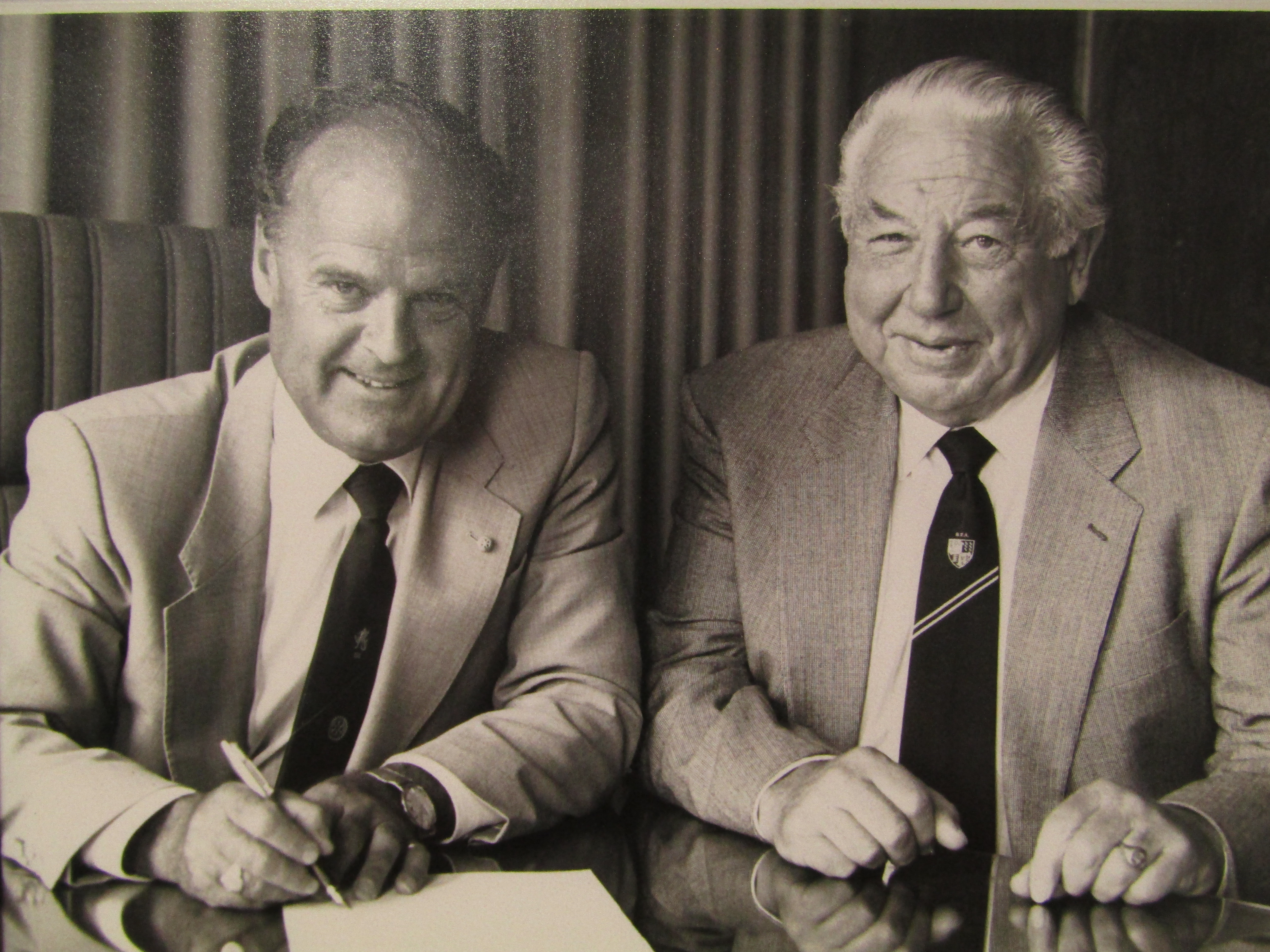